We can still be friends 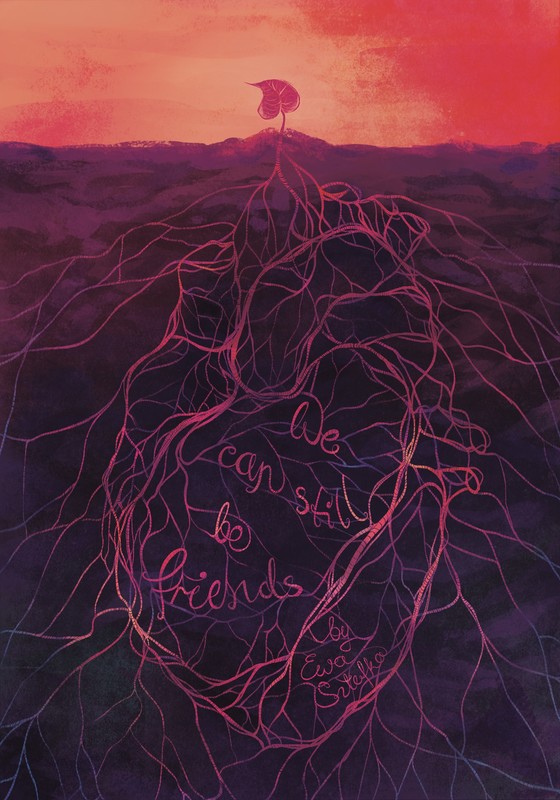 An urequited love for a friend grows out of control.

An intimate look into processing emotions through the lens of BPD.