Ivrea Film Screening, presented by an italian art director Alessio Brusco, is dedicated to the work of film and video makers with independent visions.
Ivrea Film Screening is an annual event showcasing independent, experimental and documentary films from around the world.
IFS showcases the best in new international cinema and providing the movie-loving public with access to some of the most critically acclaimed filmmakers and emerging talent from around the world. Our mission is to promote films and videos. 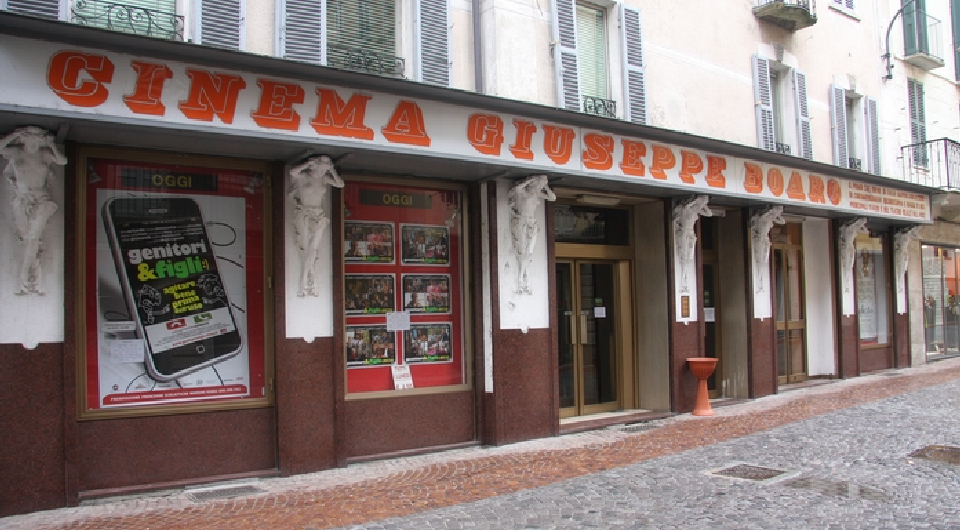 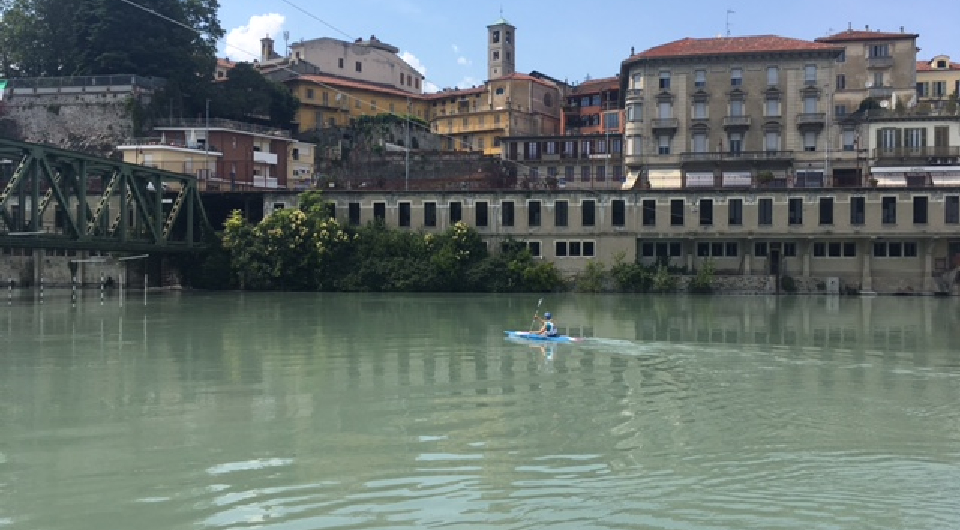 Situated on the road leading to the Aosta Valley (part of the medieval Via Francigena), it straddles the Dora Baltea and is regarded as the centre of the Canavese area. Ivrea lies in a basin that in prehistoric times formed a large lake. Today five smaller lakes — Sirio, San Michele, Pistono, Nero and Campagna — are found in the area around the town.
Battle of the Oranges
The core celebration of Ivrea carnival centres around the Battle of the Oranges. This involves some thousands of townspeople, divided into nine combat on-the-ground teams, who throw oranges at tens of cart-based teams  — with considerable violence — during the last three fat carnival days: Sunday, Monday and Tuesday. The carnival takes place 40 days before Easter and it ends on the night of "Fat Tuesday" with a solemn ceremony that involves a funeral in honour of the concluded Carnival.
A Mugnaia is chosen among the citizens spouses. The legend has that a miller's daughter (the eponymous "Mugnaia") once refused to accept the "right" of the local duke to spend a night with each newly wed woman and chopped his head off. Today the carriages represent the duke's guard and the orange throwers the revolutionaries. People wearing a red hat will not be considered part of the revolutionaries, and therefore will not have oranges thrown at them.
The origin of the tradition to throw oranges is not well understood, particularly as oranges do not grow in the foothills of the Italian Alps and must be transported from Sicily. In 1994 an estimate of 265,000 kilograms (584,000 lb) of oranges were brought to the city, mainly coming from the leftovers of the winter crop in southern Italy.